On November 1st of each year, it is a traditional Western festival. And now everyone celebrates “Halloween’s Eve” (Halloween), which is celebrated on October 31. But it is widely believed that since 500 BC, Celts (cELTS) living in Ireland, Scotland and other places moved the festival one day forward, that is, October 31. They believe that that day is when people believed that the dead souls of the deceased would return to their former residences to find souls in the living people on this day, thereby regenerating, and this is the person who is present, the day when the summer officially ends, that is, the beginning of the new year. The beginning of the harsh winter. The only hope of regeneration after death. The living people are afraid of the dead souls to take their lives, so some people put out the fire and candlelight on thisd day, so that the dead souls can’t find the living people, and they dress themselves up as monsters and ghosts to scare away the dead souls. After that, they will reignite the candlelight and start a new year of life. The first priority is pumpkin lanterns, which should be carrot lanterns at first. Ireland is rich in large carrots. 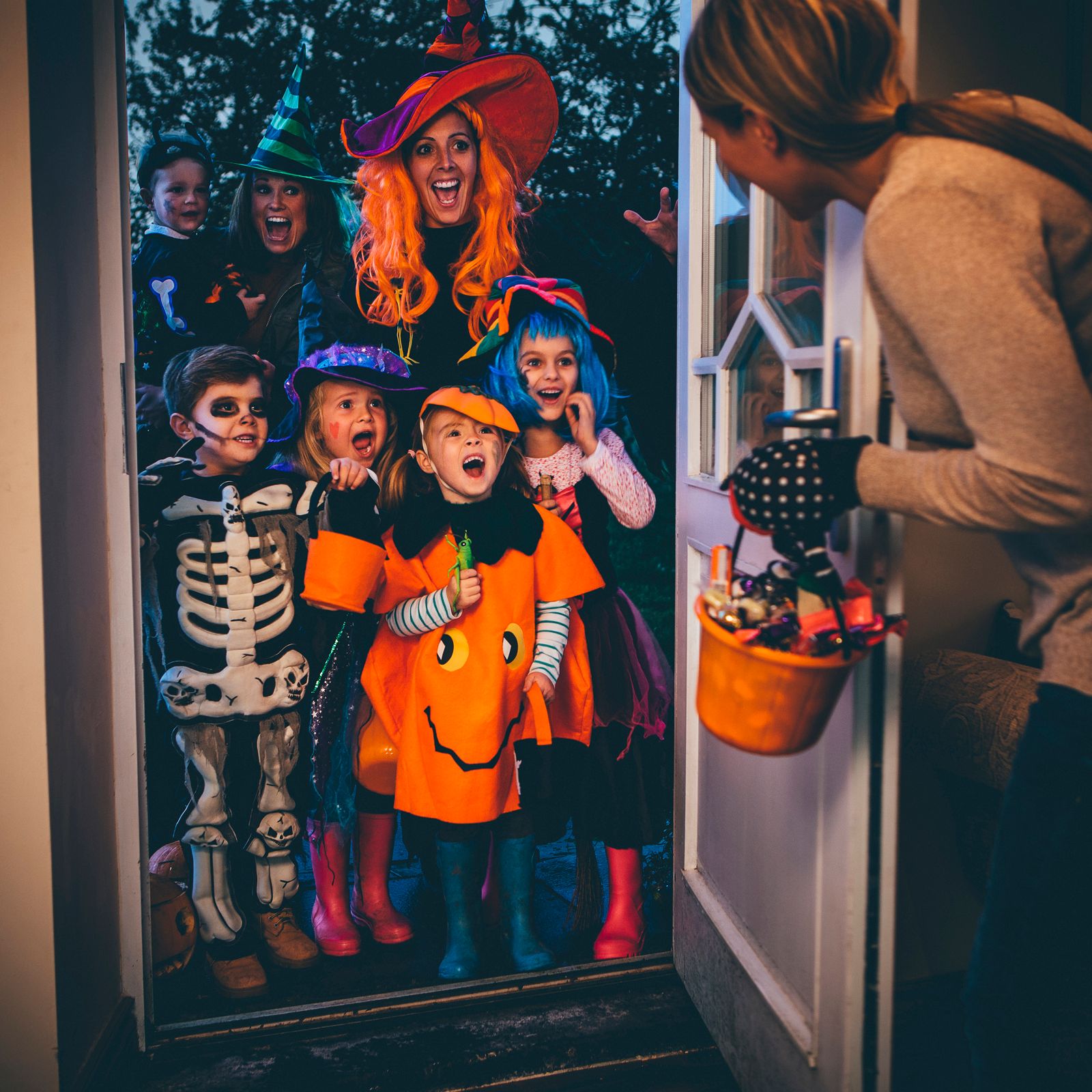 There is another legend here. It is said that a man named Jack was a drunkard and loves pranks. One day Jack deceived the devil into a tree. Then he carved a cross on the stump and scared the devil so that he did not dare to come down. Jack had a deal with the devil for three chapters, letting the devil promise to cast a spell so that Jack would never commit a crime and let him go down the tree. After Jack died, his soul could neither go to heaven nor hell, so his undead had to rely on a small candle to guide him between heaven and earth. This small candle is packed in a hollowed radish.
In the 18th century, a large number of Irish people who immigrated to the United States saw the orange, large, easy-to-carve pumpkins, and decisively gave up the carrots and used hollowed-out pumpkins to hold Jack’s soul. The main event of Halloween is “Trick or Treat”. The child dressed up in all kinds of horror looks, ringing the neighbor’s doorbell door by door, yelling: “Trick or Treat!” The neighbor (maybe also wearing a horror costume) would give them some candy, chocolate or small gifts . In Scotland, children will say “The sky is blue, the grass is green, may we have our Halloween” when they ask for sweets, and then they will get sweets by singing and dancing. The party who gave the candy will be rich and happy in the new year; the party who received the candy will be blessed and gifted. This is a good day for people to deepen their feelings and exchanges with each other, or the lively festival atmosphere itself is its value and meaning.