Tea lights are small, round candles that are lower height and have a burn time of several to 10 hours. Because of their small size, tea candles require different conditions to burn them properly and safely. Doing so will ensure that you don't need to worry about accidents so that you can enjoy the beauty of their light in any room of your home.

There are potential risks of burning a tea light candle all night:

1. The glass container may breaking due to excessive heat. If you know anything about glass, you must understand that glass may crack under temperatures higher than a particular threshold. If the candle burns long enough or reaches all the way down to the bottom of the jar, it can create an atmosphere that is hot enough for the glass to break. In such a case, the jar will burst, letting out the fire, and giving birth to a potential fire hazard.

2. Wax may leak out. In case if the glass breaks or collapses, the melted wax will leak out. Hot melted wax can burn and stain the surfaces underneath it. 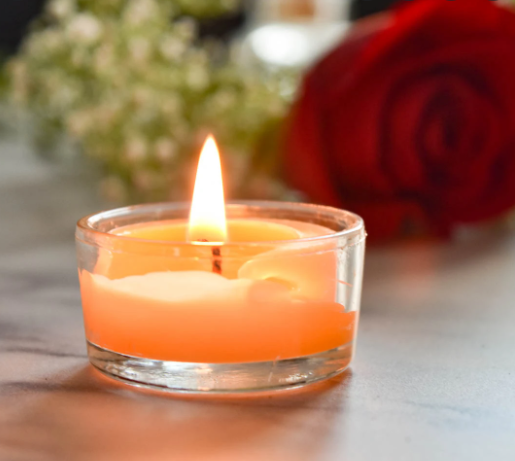 3. The Tea Lights may be knocked over. There are several ways that this could happen even you live alone. A funny pet might be responsible for it, or even a large insect of the tea light is enough. A blowing curtain or direct wind also can do the job if it is lit near a window. If the tea light candle knocks over anything that is ignitable, the fire may progress and reach a massive level before you find something is wrong.

4. Secondary ignition. This concept means that if combustible debris falls into the fire burning, it could lead to a secondary fire on the new material. This material could then spread the fire onto other areas, especially if it is connected to a nearby object such as curtain.

For safety concerns, if you want to have candles lit during the night, LED Tea Lights candles would be the perfect alternative to wax burning tea light candles, some made of real wax or ABS material and batteries and LED bulbs. Battery LED tea lights have a flame shape and an LED bulb, which flickers just like a real candle would.

LED tea lights are not only environmentally friendly but produce very nominal and less amount of heat, they made to simulate a realistic flame, also known as flameless tea lights. Flameless tea lights do not have the natural glow of other tea light candles, but some people prefer them because they can be used repeatedly without causing smoke, soot, or the potential danger of fire. 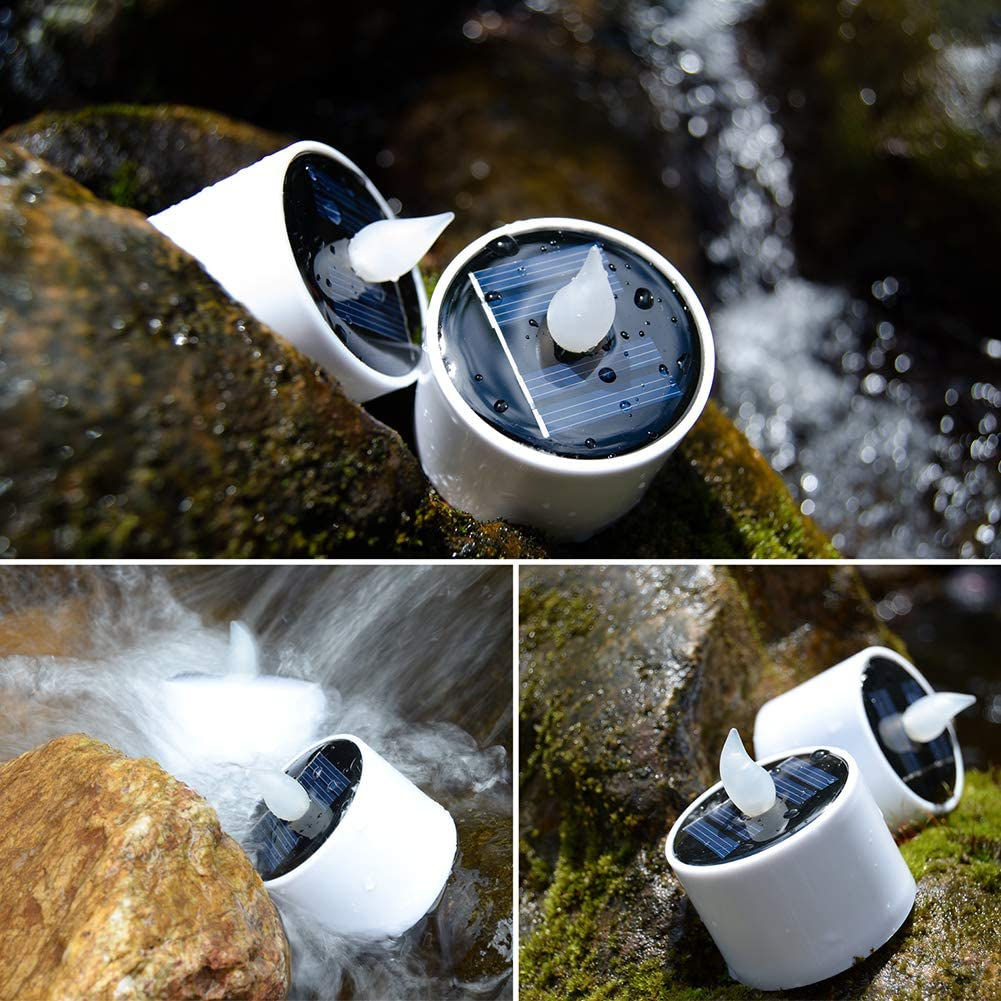 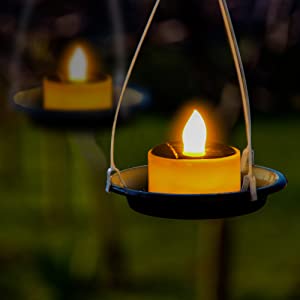 Purchase favorite electric Tea lights. These can be found at many stores, like imports WalMart and K-Mart, and can even be found at many grocery stores, or if you are a Tealight candle wholesale buyer, go to find a China LED lights factory or lights manufacturer who are generally design and produce the flameless tea lights. 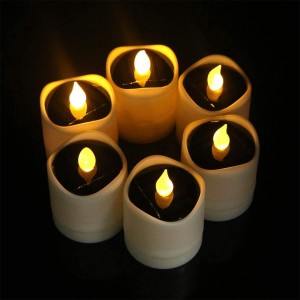 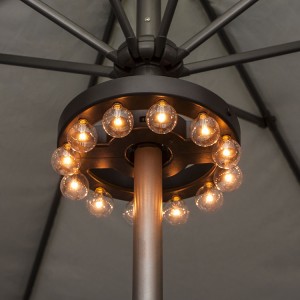 How Long Does a LED Tea Light Last?

Can You Close a Patio Umbrella with Lights on it?

How Do You Replace The Battery for a Solar Umbrella Light

How Do Patio Umbrella Lights Work?

Solar Umbrella Lights Stopped Working – What To Do

What is Umbrella Lighting used for?

How Do You Charge Solar Lights For The First Time?

How Do I Add LED Lights to My Patio Umbrella?

Decorative String Lights: Why are they so popular?

The 10 most popular outdoor solar candle lights in 2020